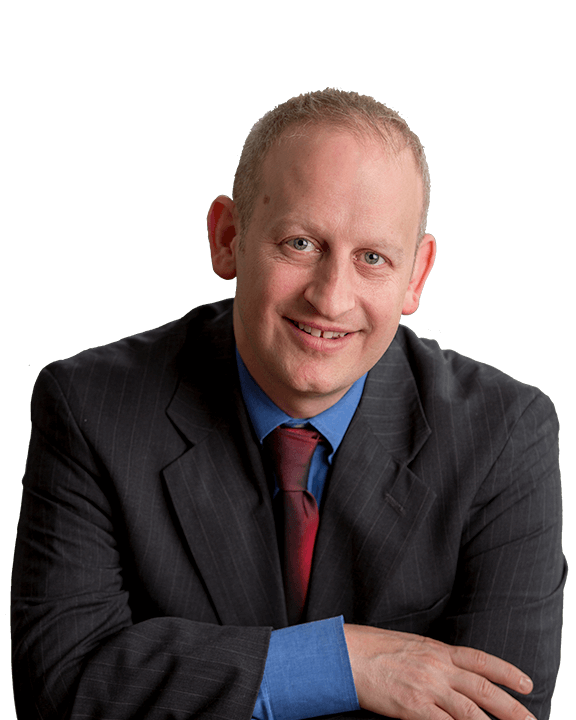 Edward Lieber joined KM&M as Senior Counsel in 2014, building upon a career spent representing management in all aspects of employee and labor relations, both in law firms and as in-house counsel, and became a Member in 2017.

Edward’s corporate experience encompasses executive positions as a labor relations leader with companies in the entertainment industry, including the Walt Disney Company, as the head of labor relations for Disney Theatrical Group, and as the chief labor lawyer for Clear Channel Communications. Edward also served as a Director of Labor Relations with Bimbo Bakeries, USA, the largest commercial bakery in the US.

At Disney Theatrical Group, Edward acted as the lead negotiator for its Broadway, traveling, and International collective bargaining agreements. Edward also represented the Walt Disney Company in other aspects of its business, including sound recordings and film and television production. While at Clear Channel, Edward represented the company in all of its radio, television, and live venue collective bargaining across the country and advised on the labor relations aspect of the spinoff of Live Nation into an independent company. Edward also assisted Clear Channel Outdoor, the largest outdoor advertising company in the nation, in its labor relations matters. Edward’s career also includes working for the Broadway League as its Senior Manager of Labor Relations, with shared responsibility for negotiation and administration of all collective bargaining agreements covering employees on Broadway and touring the country. He also implemented a program to provide comprehensive labor relations advice to theatre operators and producers outside of New York.

Edward also has extensive experience as a labor and employment lawyer with the law firms DLA Piper and Akin, Gump, Strauss, Hauer and Feld, where he represented employers in most segments of the entertainment industry, including live theatre, radio, television, live music, and gaming. On behalf of these employers, he has engaged in collective bargaining and handled unfair labor practice charges, arbitrations, and union organizing campaigns. Edward has also represented casinos during union organizing efforts and collective bargaining, handled a large-scale discrimination charge under the NLRA and a state wage and hour class action for a large beverage producer and retailer, and counseled employers in other industries on labor and employment issues.